The Art of Engineering: 4 Ambitious Constructions of Seattle

Seattle is among the biggest cities in the US northwest. Also, it’s well-known for the fact that the city is as a birthplace of the Microsoft founder Bill Gates and the famous Starbucks coffee houses.

However, besides of this, Seattle is a destination where the most challenging engineering ideas were turned into reality. Are you a future building designer or someone who just likes to explore the grandiose construction? Seattle in Washington will be the most desirable location for your trip. Having rented a car on this site, you can easily find the objects listed below, as the addresses and coordinates of all sights are provided.

Seattle Aquarium is one of the largest aquariums in the US. It accepts over 800,000 of visitors a year and offers several incredible expositions.

The newest and the most noteworthy exposition is the ‘Window to the Washington Water’ – a huge aquarium with the capacity of 450,000 liters. It represents river and marine life of Washington’s coastal waters including salmon, large sea bass and sea anemone.

‘The Pacific Coral Reefs’ is another exposition of the Seattle Aquarium. This is a large 95,000-liter reservoir with artificial reefs which allows exploring a small fish.

The most fascinating exhibition is presented in the ‘Underwater Dome’, where visitors can observe the marine life in a transparent spherical room located in 1,500,000-liter tank. 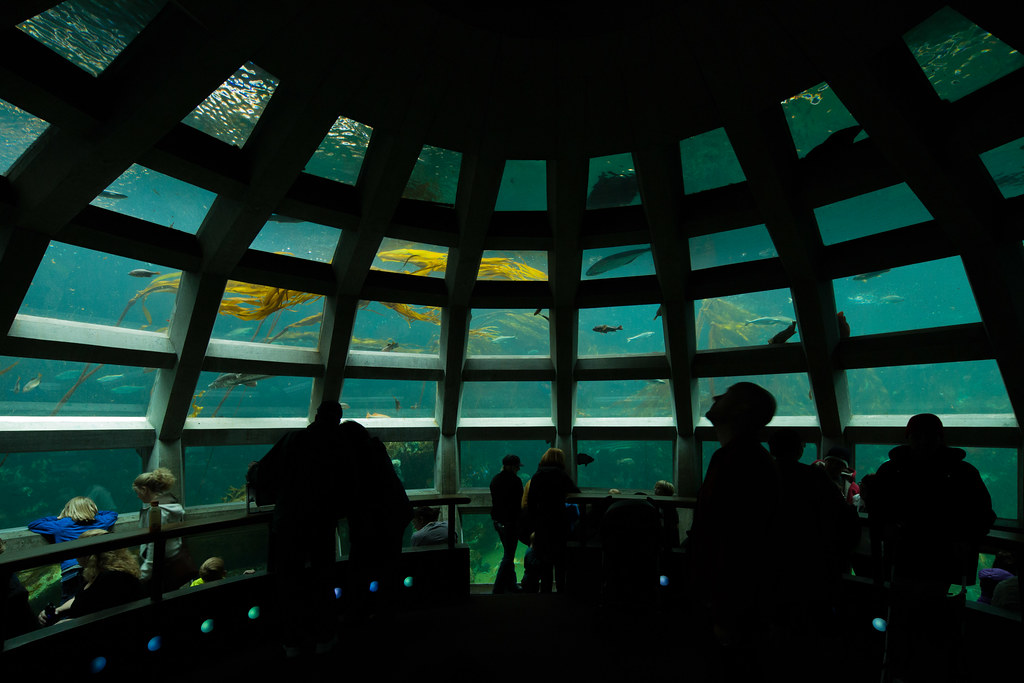 Seattle’s Space Needle is the most recognizable landmark in the northwest of the Pacific coast of the USA and also the symbol of the city. It was built in late 1962, but continues to attract thousands of visitors.

The Space Needle Tower is a huge andimpressive construction built in a futuristic style. The height of the tower is 184meters and its width is 42meters at the widest point.The weight of the whole construction is9550tons.

Space Needle was built in such a way that it can withstand hurricanes with wind speed of 320 km/h and earthquakes of 9.1 points, which is 2 times higher than the recommended building standards. It’s interesting to know that when the weather is windy, the tower deviates by about 1 inch for every 10 miles per hour of wind speed.

The major feature of the tower is an observation platform at a height of 159 meters and the SkyCity restaurant. In fact, from the highest point of the Space Needle you’ll be able to admire not only the Seattle’s city center, but also the beautiful surrounding islands, Mount Rainier, Elliott Bay and the Cascade Mountains. 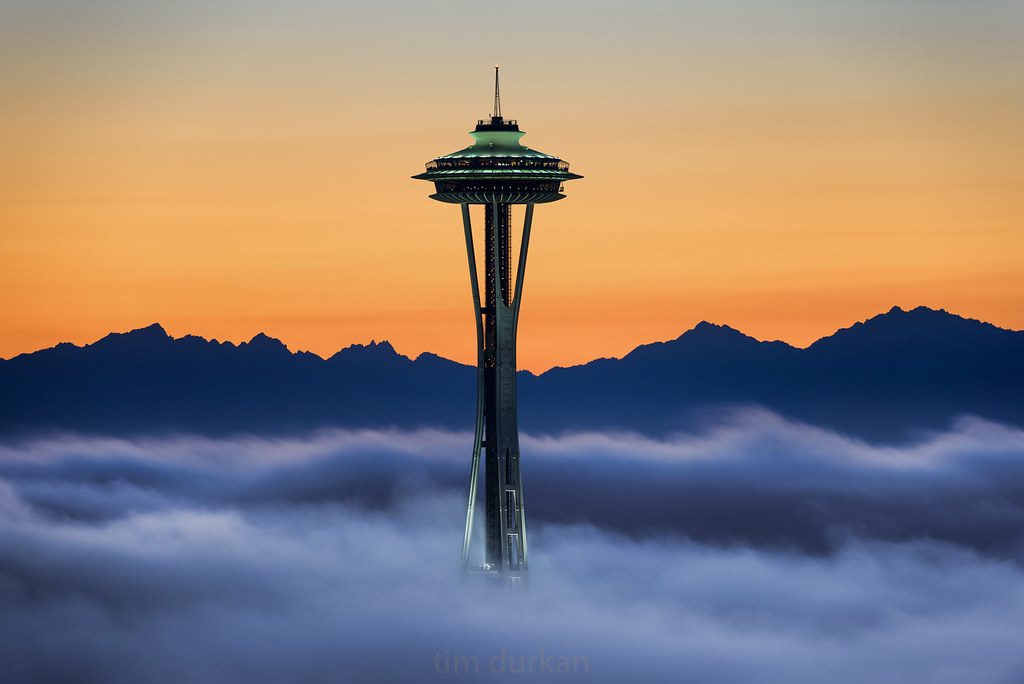 You can take Future of Flight Aviation Tour to admire an incredible size of the building and see how world’s most popular aircrafts are assembled. Among them are Boeing 747, Boeing 767 and 777 as well as the latest development – Boeing 787 Dreamliner. Generally, over 1,500 Boeings have been manufactured at the factory within the period of its existence. 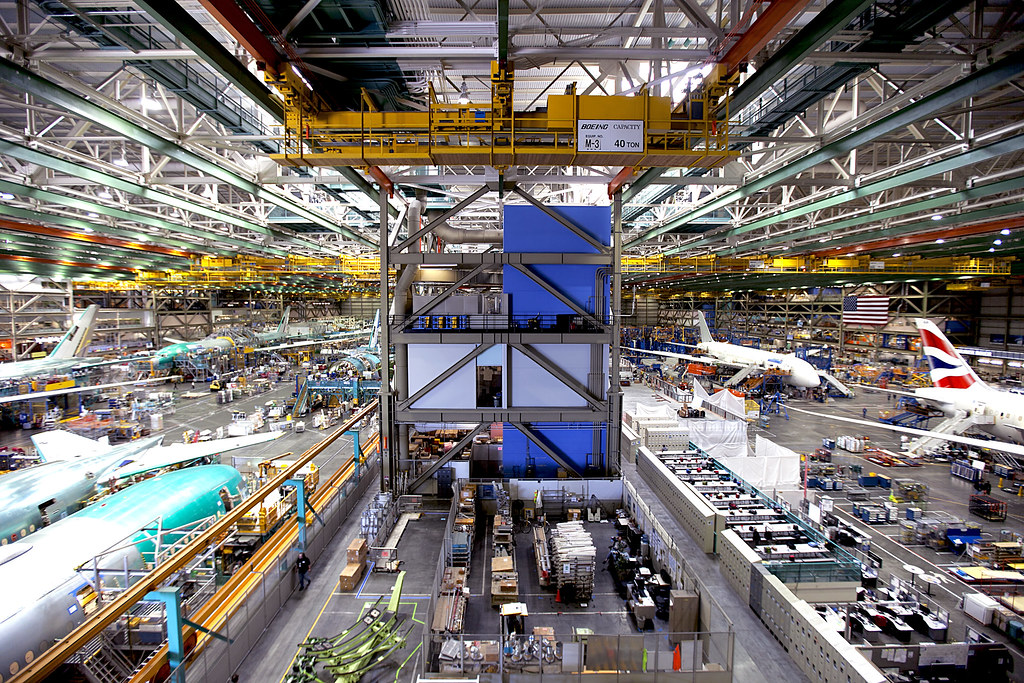 Columbia Center is the highest skyscraper of Seattle. With the height of 285 meters, it’s also the highest construction on the west side of the Mississippi River, the 2-nd highest on the West Coast and the 12-th highest building in the United States.

Columbia Center features 76 floors, and the total area of ​​the interior space is over 140 thousand square meters. The building has also a 7-storey underground parking. The budget of the construction is about $200 million. The main constructive materials of the building are glass and steel.

On the 73rd floor of the skyscraper there’s an observation deck overlooking the city. On the 75th and 76th floors there are bars, restaurants, a library and meeting rooms. 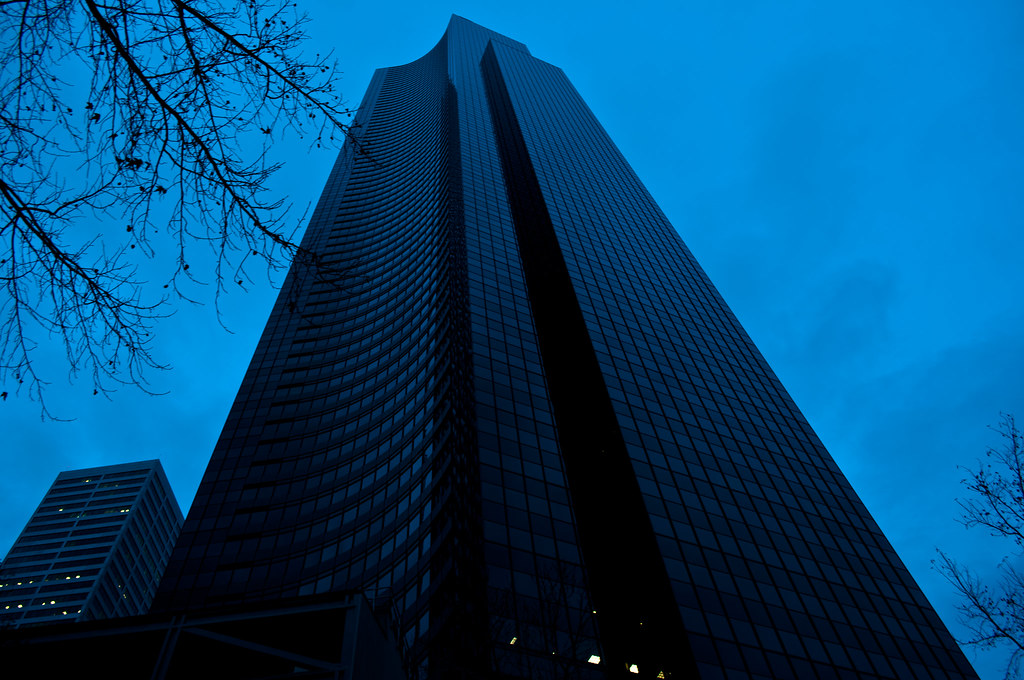 As you see, Seattle is a very interesting destination from the engineering point of view. So, if you like science or just want to spend several memorable days in Seattle, it’s recommended to visit the most grandiose city’s constructions.

How to Get a 13 Card Rummy Game Free Download for Android Devices?

Day-Off in Miami: 3 Excellent Ideas For the Whole Family

The Impact Of Automation On Construction Industry