The oldest international motor show in the world, which first took place in 1898 (at Versailles), is always open for the first two days only to the press and experts, but then, for two weeks, the doors of the Paris Expo Centre are open to all comers. The Paris Motor Show is considered one of the most popular Auto reviews of the whole world.

Each year, in Paris, the visitors watch the coolest concept cars, show-cars ​​and supercars, as about a dozen of the world’s new products are presented on just a few floors of the exhibition center. The Paris motor show enjoys the greatest attention among professional press, (comparing to other auto exhibitions) – more than 10,000 journalists from 100 countries of the world cover the work of the salon. The first salon in the nineteenth century was visited by about 140,000 people. In 2016, the number of visitors increased to more than a million! 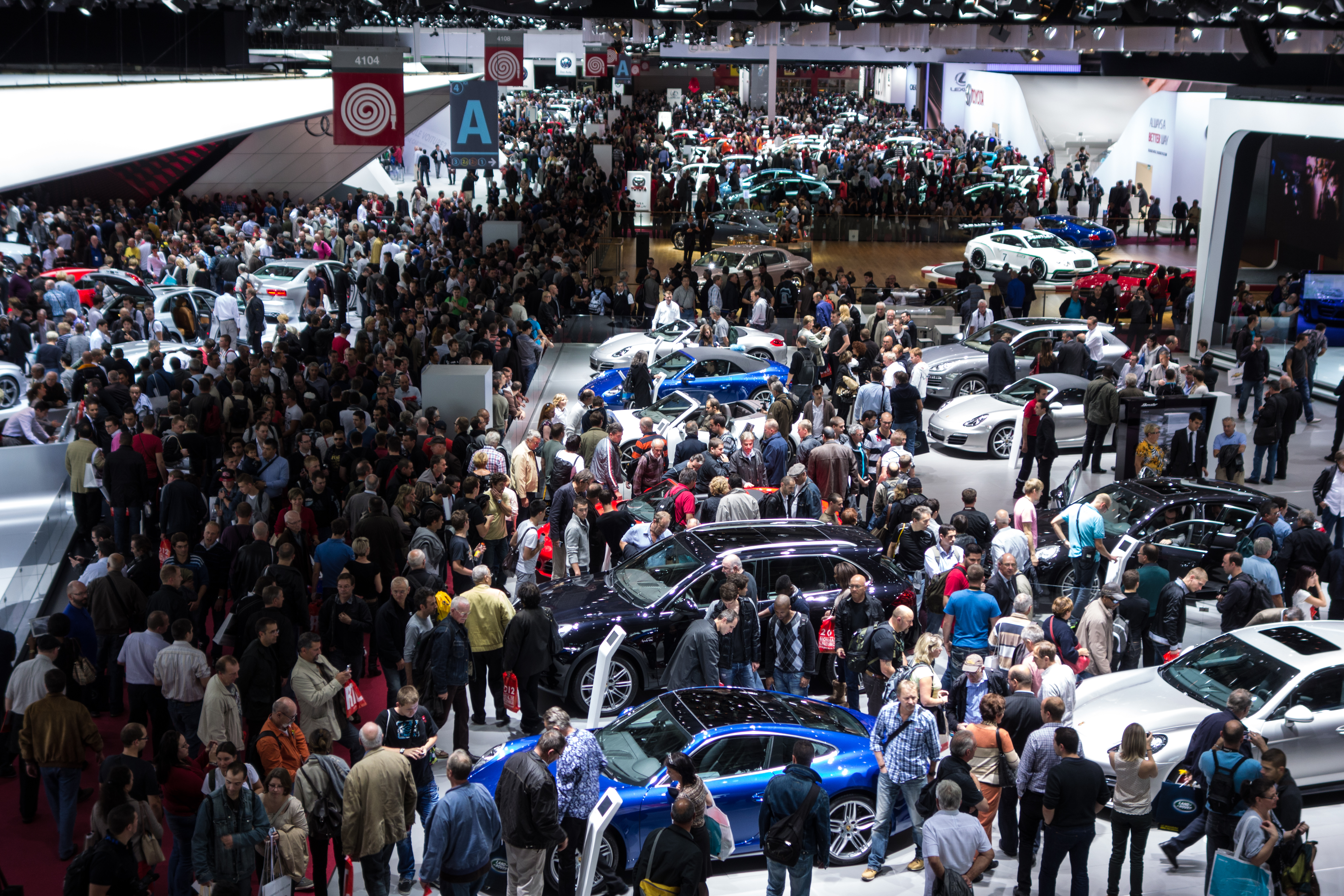 This event, held once in 2 years, refers to the events of the first row in the world of cars – as well as the salons in Detroit, Tokyo, Frankfurt and Geneva, although each of them has its own specifics and peculiar features. For example, the January auto show in Detroit acts as a “driver” in this direction of events, every year pointing on the main trends in the global automotive industry, which the leaders of this industry have already identified for themselves, and European manufacturers are showing new products specially prepared for the American market. If you are fond of this type of shows and you are going to visit them in the USA, the car rental service in the Orlando Airport will be very supportive in your trip down the USA.

The Spring Geneva Motor Show is the lushest car event. It is rich in supercars; a lot of attention is paid to the financial problems of the automotive industry, the development of new market niches, the promotion of new models in terms of the toughest competition, evaluation of financial and production capabilities of the competitors. At the October Tokyo Motor Show, the Japanese auto industry usually shines, striking the world with the most daring conceptual developments, while in autumn Frankfurt show, the main emphasis is placed, perhaps, on the newest technical solutions and technologies, on the development of automotive production. 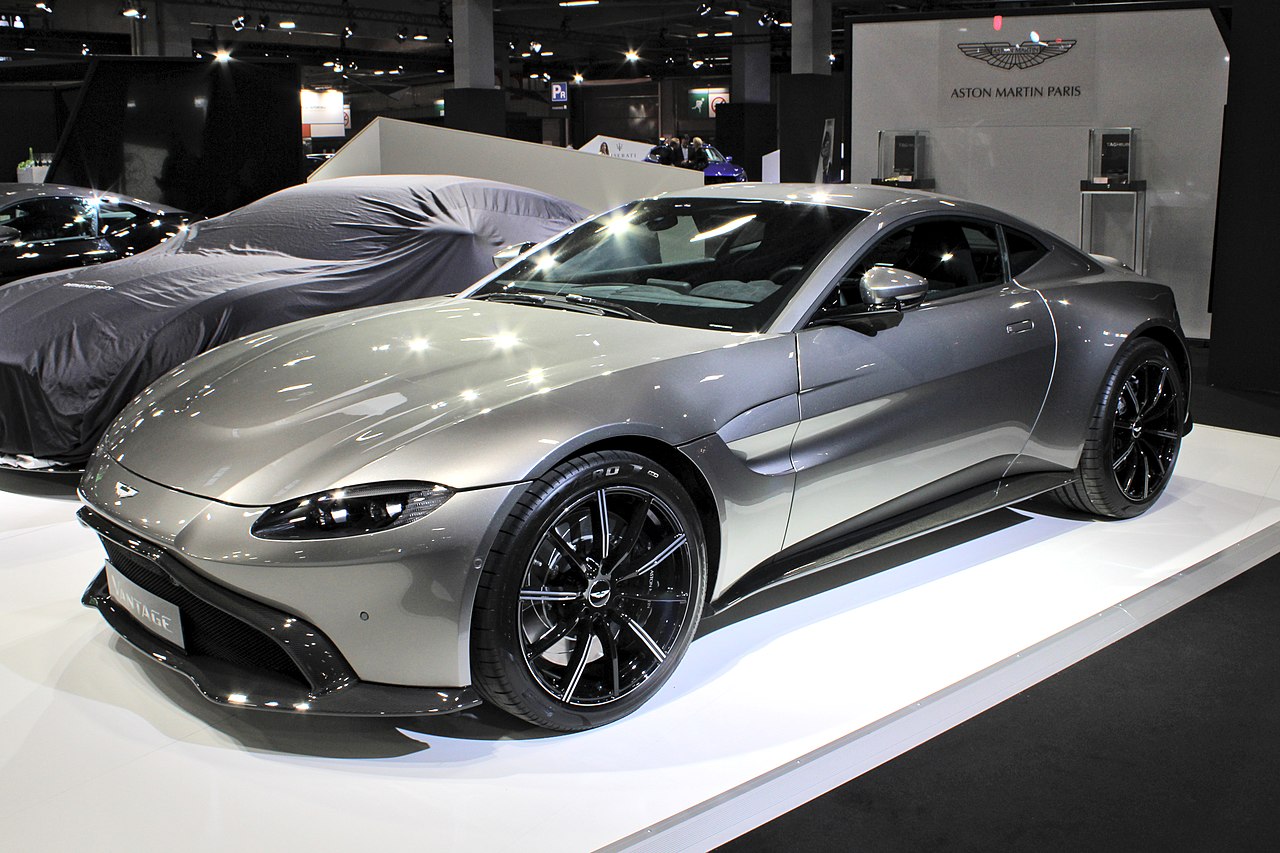 In October 2018, the regular Paris salon took place. At the auto show, the latest innovations of world automakers were presented. Some of these new products, as always, were revealed directly during the opening and holding, which is always a surprise. In addition to common cars, hybrid cars, ATVs, electric cars and cars on biofuel were presented. 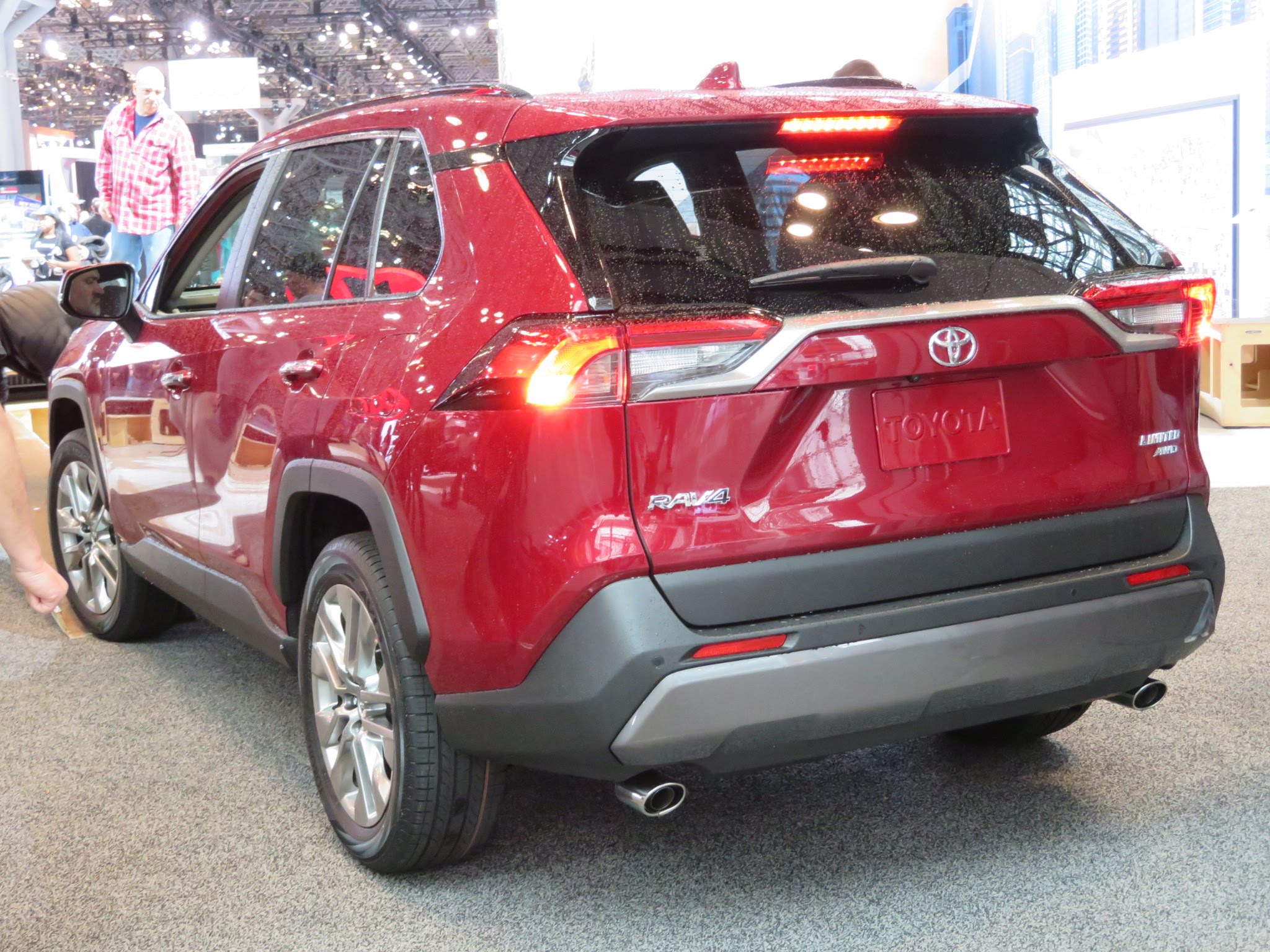 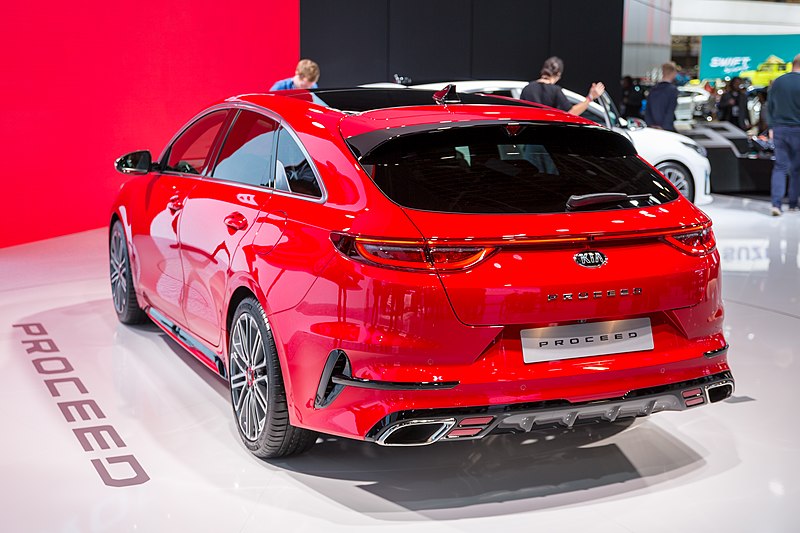 The Paris Motor Show has traditionally been a trendsetter in automotive fashion as it is very generous with stylish novelties of mass-produced cars. Here, as a rule, designers set the tone, because there is high fashion in the automotive world, and even the breakthrough trends in the design of the exterior and interior of cars often appear on Parisian motor show. This event provides an opportunity to look into the future of the automotive industry.

Is Wireless The Way Of The Future?

How To Protect Your Laptops Physically and Digitally?

How Recruitment Agencies Should Use Technology?