Car travels have long been very popular around the world. What other transport will allow not only driving long distances, but at the same time deviating from the route and stopping in interesting places along the way? Of course, the easiest way to book a package tour and ride a bus with a group of tourists, following the guide’s umbrella, but this can hardly be called a real trip. At the same time, the car is not just a vehicle, but the transport providing the freedom of movement.

It doesn’t matter if you are going to cross the whole of America along the famous Route 66, visit Disneyland for a day on a large family car, or take Ford Mustang Cabrio to take a breeze along the California coast – it’s very important to pay attention to some subtleties and rules of the American road system .

So, fasten your seat belts, and check out the most common questions about car rental in the US!

What do you need to have to rent a car? 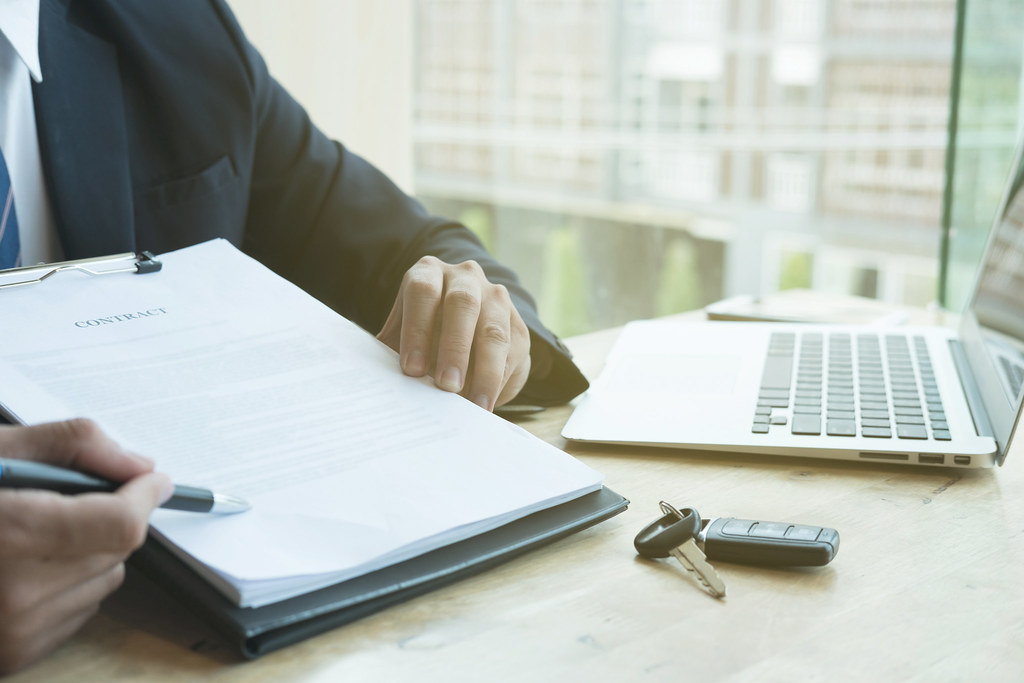 First of all, you will need an international driver’s license. However, a car will also be given to you if your name and surname are written in Latin letters in your domestic driver’s documents. In addition, you will need a passport and a credit card. A deposit of will be frozen on the card, which, on average, ranges from $330 to $750 depending on the company and the type of car.

For exclusive car brands, the amount of collateral can be much higher. Plus, if you booked a car in advance, you will need to provide an agency voucher or a printout of your online booking. Your driving experience should be at least one year. In some companies, car rental is possible from 18 years old, but some agencies requires the minimum age of 21 years old. The absolute majority of companies, drivers under 25 years old are additionally charged with a so-called young driver’s fee – on average, from $10 to $30 per day.

Where to rent a car? 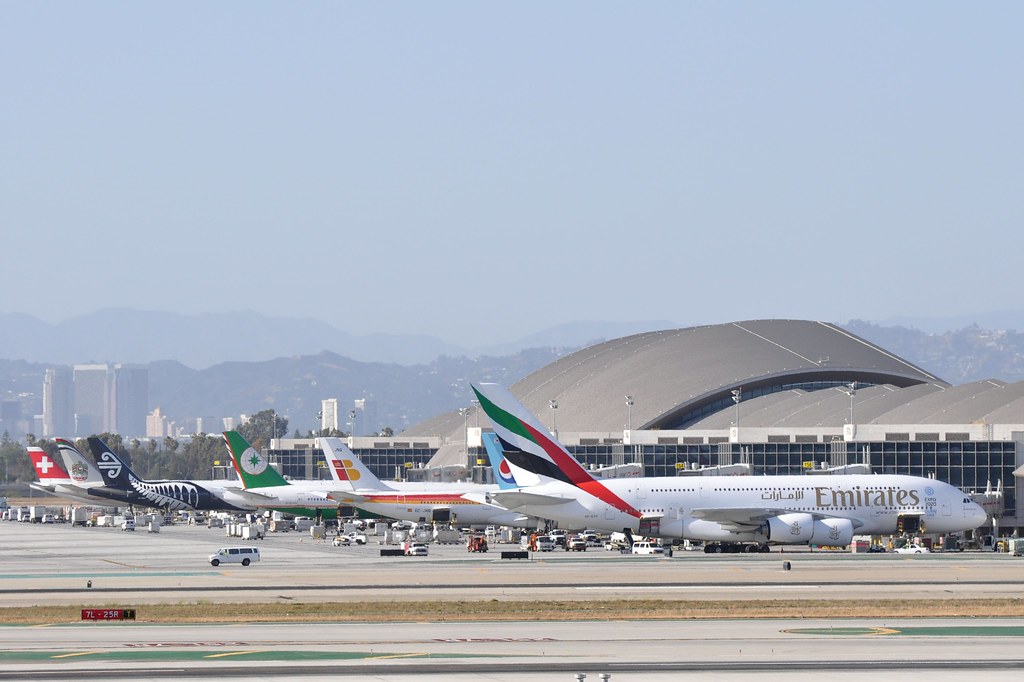 There are a huge number of car rental companies in the United States – both large international providers like Hertz and Avis, as well as small local companies. You can book a car and choose a pick-up site online in just a couple of minutes. For example, if you want to complete a trip to California, you can use Enterprise car rental at San Jose CA Airport. However, in case you are planning a great car trip on Route 66, then in addition to a car you will need to reserve a hotel room and help with planning a route.

What is included into the rental price?

In addition to the car itself, the standard SLI+CDW insurance, unlimited mileage and local taxes are included into the rental price. Extra charges are additional insurance, rental navigator, child seat, passes to toll roads and to national parks, and one way fee in case you are going to return the car to another location.

What should be in your car while traveling?

Of course, the first essential thing is your documents. Make sure your passport and copy of insurance are at hand when a smiling American police officer asks you to present them. In addition, US laws require the presence of reflective traffic signs (cones, triangles) in the car in case of a stop on the highway.

As in many countries, talking on a cell phone while driving a car is prohibited. Therefore, if it’s important for you to be constantly in touch, make sure that you have hands free equipment.

What are the major traffic rules? 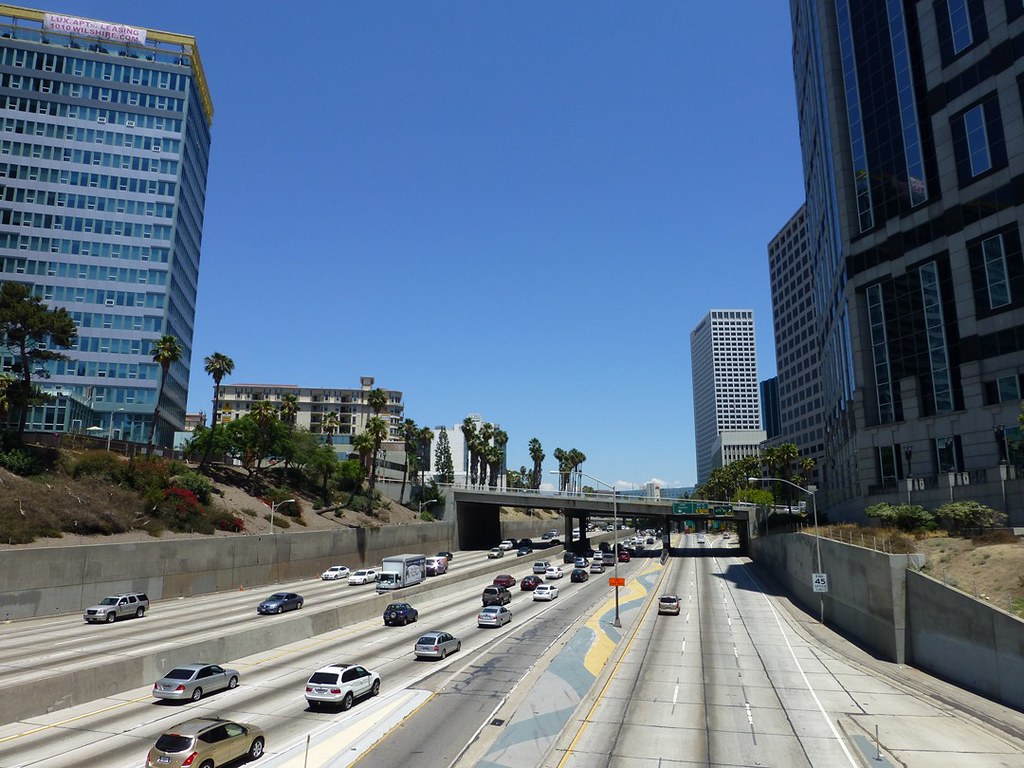 In the United States there’s no single document governing the rules of the road throughout the country. Each state accepts a set of rules on its own and, although the differences from rules to state are only in trifles, it is these trivia that often turn out to be critical.

As a rule, speed limits of 60-80 m/h (96-128 km/h) are introduced on the highways. In this case, the unwritten rate allows to exceed the limit by 9 miles per hour, although in some respectable areas you can be stopped even for such speeding. On the other hand, in some places the speeding by 20 m/h can be forgiven. Restrictions of 85 m/h, however, are usually not exceeded anywhere: including the fact that in many states this boundary is set as a legislative line, after which you can be deprived of driving license.

If a police car stopped you, don’t even think about leaving the car – just wait until the policeman comes up to you and explains the reason for your stop and asks for your documents to check. Well, what will happen if you don’t stop at the request of a police officer, you probably have often seen in American action movies.

Are there toll roads throughout the US? 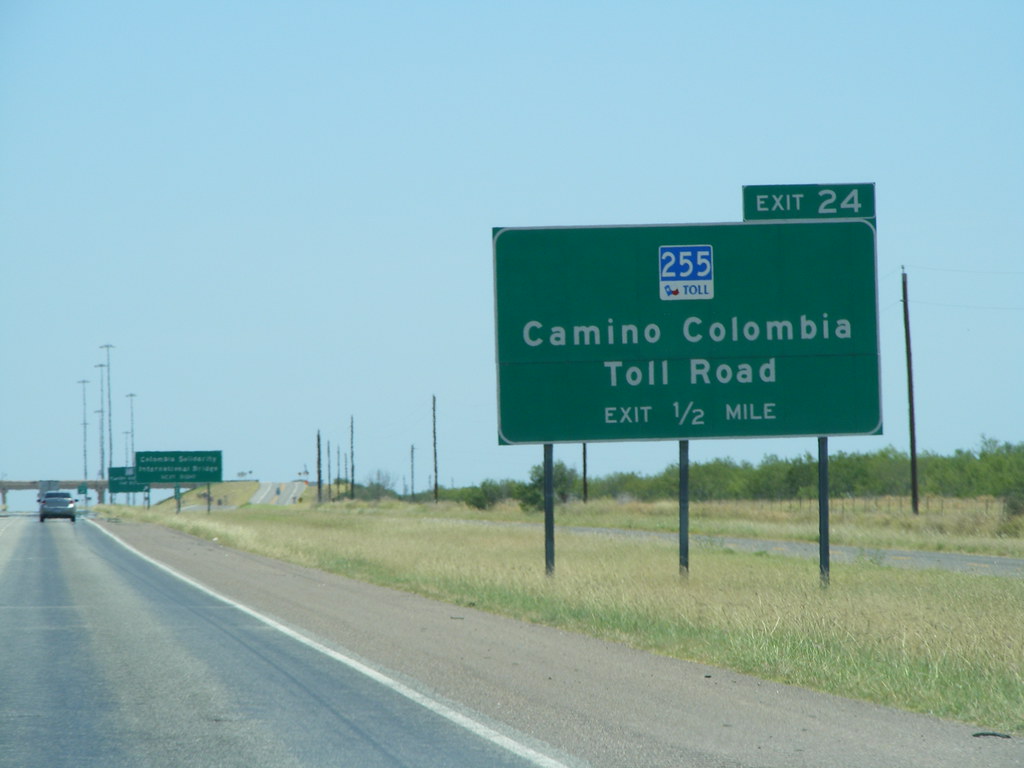 The US is full of toll road, and in order to pay for traveling on them, you need to move from the main road to the side track. Take the E-ZPass device at the rental office – it allows you to use toll roads without stopping for payment. The system checks such cards automatically and sends the account to the rental company, which withdraws funds from your bank card, even if you already left the country by that time. The fare varies from state to state.

Of course, this is not all the nuances that are worth paying attention to when traveling by car in the USA. But even if you have never driven a car abroad, we are sure that in a day or two of your road trip you will feel comfortable at the wheel!

Can technological advancements protect us from the effects of air pollution?

Reasons For Making An Explainer Video For Your Business